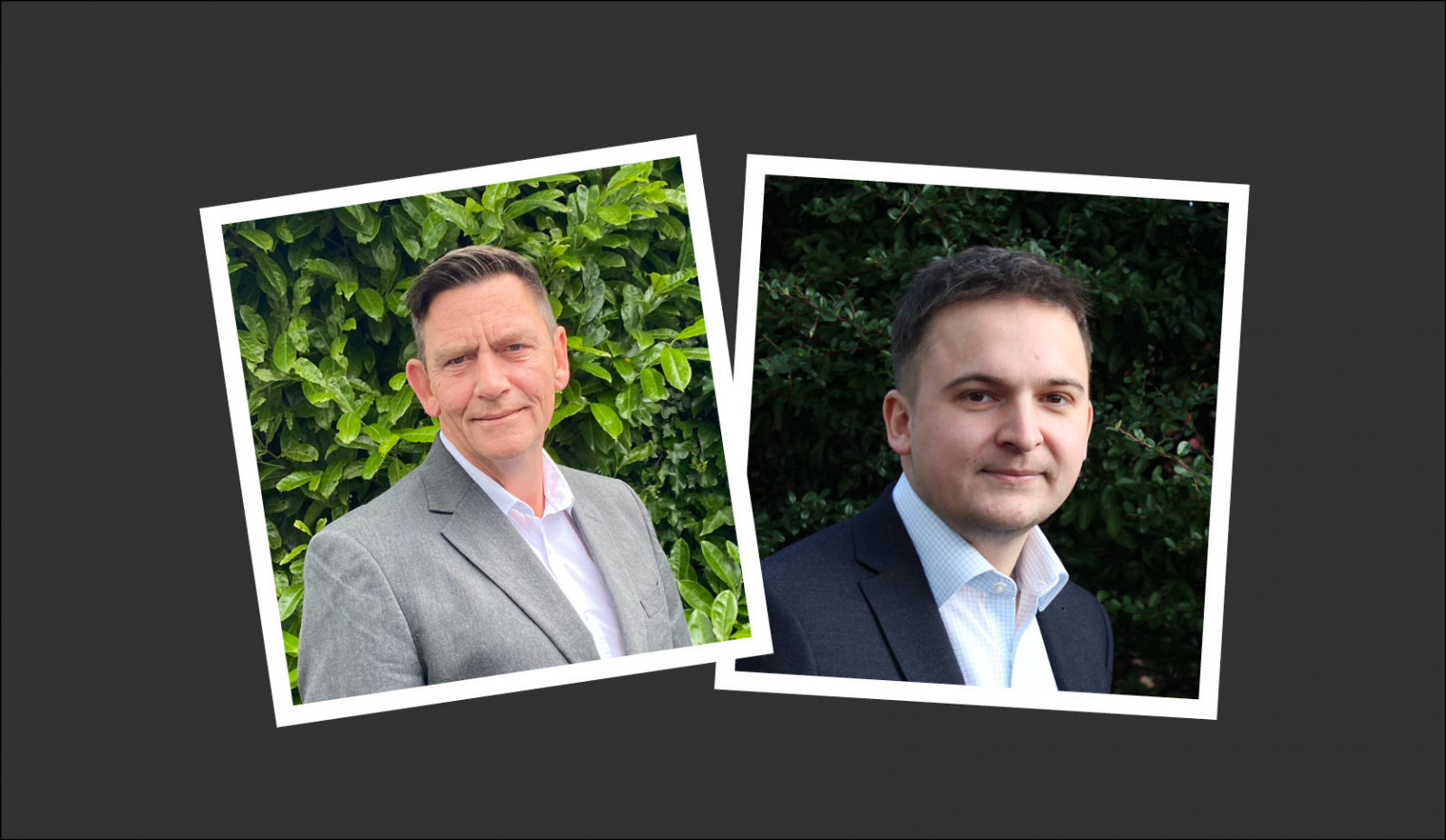 James started with the team in January with Andrew joining in June.

James previously worked at Npower as an Acquisition Account Manager for three years with a focus on business energy sales. He is really looking forward to offering a more consultative approach and will be largely focused on the West Midlands and the South West areas. He will be working with members of Black Country Chamber of Commerce and Made in the Midlands.

James feels he has adapted well to working from home and his role so far has mostly been telephone-based sales so there is synergy with his previous role which was mostly telesales based. He is, however, every much looking forward to face-to-face networking but feels in the current climate it could be a while before he is able to do this.

Hobbies include sports such as football and golf, although more recently he has mostly been playing golf as this is a more socially distanced sport!

Andrew has been in the energy industry for several years having worked at Utility Team and World Kinect Energy Services. He was attracted to working at Control Energy Costs by the professionalism and depth of knowledge of the team, as well as the wide range of additional services they offered.

Andrew will be covering the Yorkshire and North West areas with his networking focusing within these areas and with Made in Yorkshire members.

Andrew has been impressed with the support offered by Control Energy Costs and is looking forward to meeting the team and visiting the head office in Redhill once business returns to normal.

Andrew is also into sports with rugby, cricket, and golf on the list of hobbies.