Still no details on Government energy bill support for business 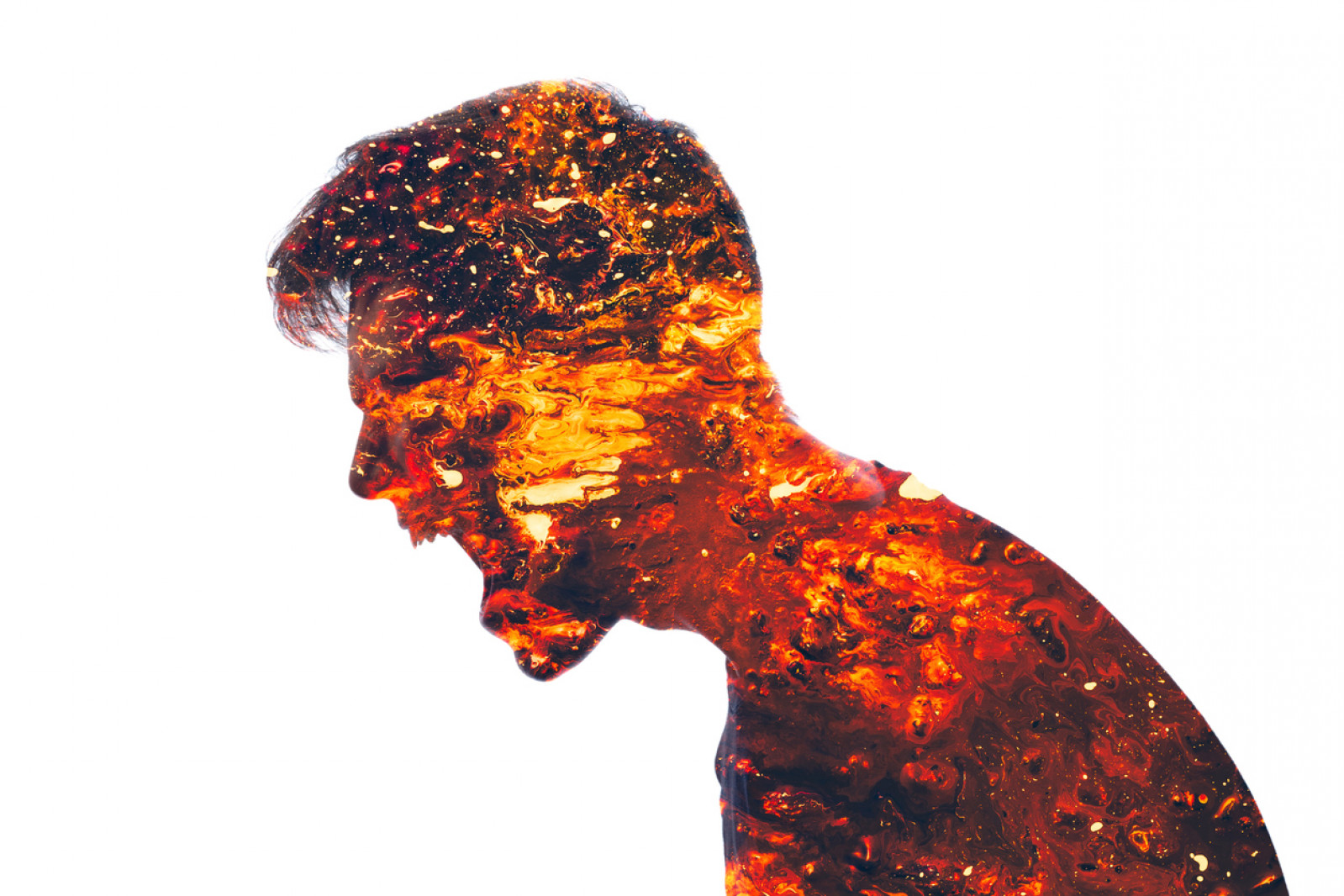 On 8th September, the Prime Minister announced a cap on household energy bills, as well as “equivalent support” for business customers, but only for six months. No details were provided on what this would entail.

On 14th September, there was a further announcement to say that details will be confirmed next week, but that the precise mechanism and amount of support may not be finalised until November, with support backdated to 1st October if necessary.

What does “equivalent support” mean?

We think that one of the reasons for the delay in announcing details of the scheme is the challenge the Government is facing in developing a business energy support package that is equivalent to the household price cap.

But a cap on the unit price of x pence for gas and y pence for electricity simply would not work in the business market. It is far more complex than household energy, and whilst finding an equitable and workable solution to support businesses is essential, it is extremely challenging.

There is also the question of how much any scheme would actually end up costing the taxpayer to take into consideration.

Has the announcement caused more chaos?

In a nutshell, yes. It has added an additional layer of uncertainty for businesses.

Contract renewals were already proving very difficult for many businesses, especially as a large proportion, perhaps as many as two thirds, renew in October.

Some energy providers have been refusing to accept new clients and many businesses have been holding out to the last minute to agree a deal, in the hope that energy prices will improve. This is leaving so many at risk of being forced onto punitive out of contract rates.

That raises the question as to whether the Government scheme, even when backdated, would cover the additional cost of those out of contract rates.

The announcement with no details, followed by a further announcement a week later saying details will be another week – or possibly not till November – has generated yet more chaos as businesses are even less certain than before about the best option, as they wait in hope.

What course of action next?

Businesses have been made very vulnerable by high energy prices – many have already had to close.

To help mitigate the current market volatility, we have been recommending that customers consider a flexible procurement approach, which gives them access to wholesale markets to be able to benefit from lower prices on the futures market, rather than being locked into a fixed price contract at current rates.

We, sadly, do not have a crystal ball. However, we would expect that Government support might be based around certain aspects of an energy bill such as commodity charges or taxes.

In a flexible contract, all these cost cuts are directly passed through to the customer, so that they would benefit from them, should the Government go down this route.

We advise that businesses continue their conversations with their energy consultant and get their negotiations and contract agreement in place, ready to sign now.

You might still decide to hold off on signing till there are more details in place from the Government, but do not wait until the announcement is made and the flood gates of requests for contracts open.

If you would like any help or further information on fixed or flexible energy procurement, please get in touch.