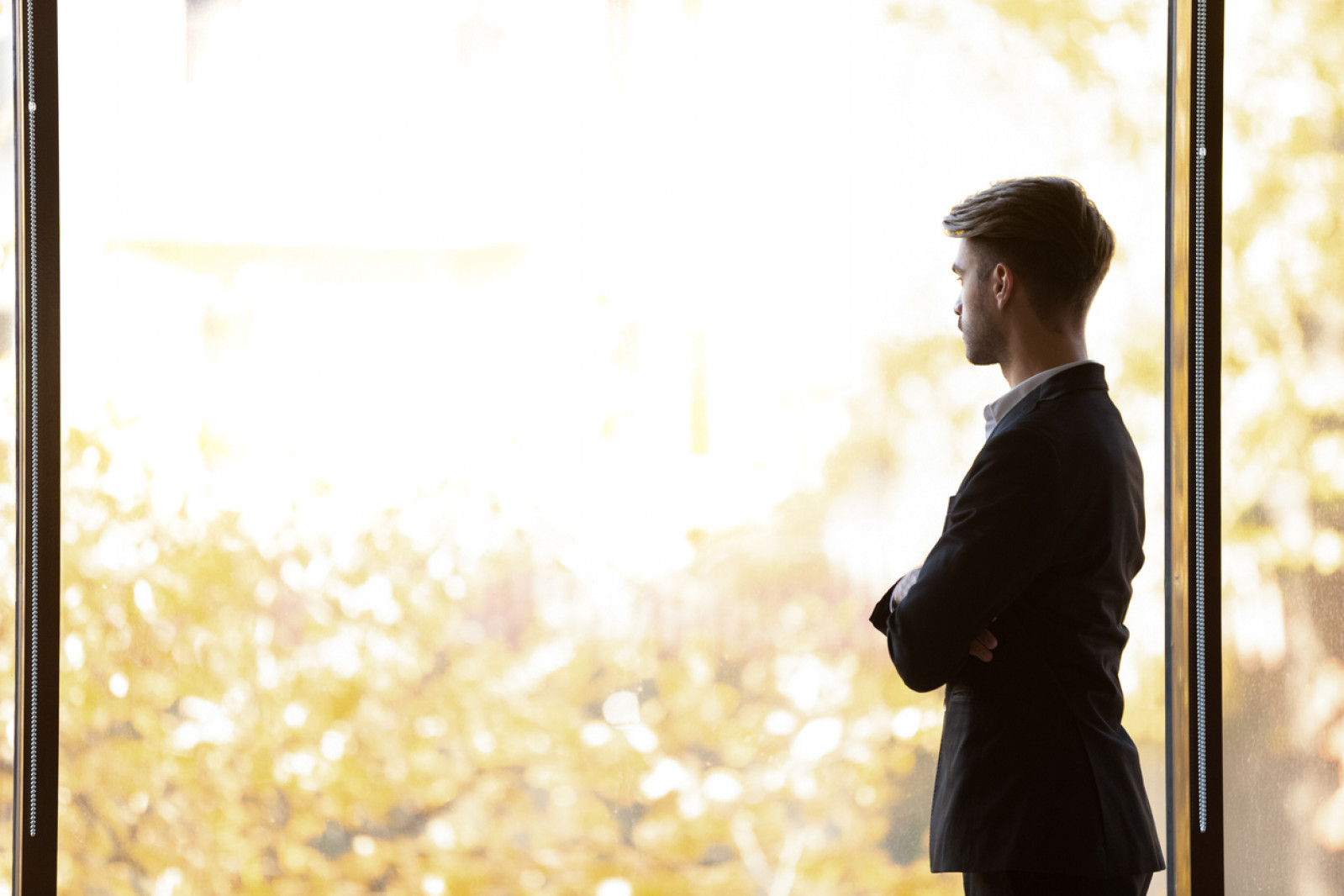 What to consider when comparing quotes from energy suppliers

If you are a business with multiple locations, then having a supplier best equipped to handle this will save time on administration in the longer term.

You’ll spend a lot of time chasing for answers to queries if the suppliers’ customer service and responsiveness just aren’t up to scratch. Any reputable energy broker will know which suppliers are better for businesses with multiple locations and should be considering this when they present options for you.

When looking at the cost of energy on quotes, you need to ensure you’re comparing like for like. You should be asking questions such as What does the unit rate include? And what happens if green taxes and levies change?

When an energy broker puts quotes in front of you, they should also be clear about the commission they are being paid for each different option and how and when they get paid. This should always be part of the conversation, and if it isn’t, then you need to walk away.

Questions you should ask about suppliers

There are several questions you need to be asking about the supplier too, including whether they known to you. Most bigger brands will be known within both the domestic energy market but some business energy suppliers don’t market to the general public so it is unlikely that you will have seen an advert of theirs on TV or on the side of a bus.

However, the risk can be somewhat mitigated if you do some research into the supplier yourself and see what is being said and reported about them on social media and in the national press before engaging with them.

Are you looking at a supplier that offers 100% renewable energy? There are several providers that have 100% renewable energy options so if this a factor in making your decision, you should contact Control Energy Costs so may discuss how to secure carbon neutral electricity.

If you are having any issues demystifying the jargon or you’re unsure of what your business needs in terms of energy is then why not get in touch with one of the team here at Control Energy Costs.